Koushik, A motivated student with a never give up attitude, helped him a lot. *Don’t give up on something you genuinely believe in is what he always believed in. He did his graduation from the Global academy of technology, Karnataka, in the stream of computer science. He was struggling to get a job after his graduation, and it made him search for different courses that were offered.

In the process of the search, his friend told him about kodnest, and he was surprised to see the number of students getting placed each day. They both got themselves registered at kodnest. They felt that the training was very smooth and everything was taught from scratch, and he didn’t face any problem in learning or understanding anything. He came here only to learn and improve his skills. Through regular mock tests and interviews provided by kodnest, he got fully prepared for attending the placement drives.
He was getting unlimited placement drives from kodnest, and that helped him a lot as there were many opportunities all around him. He got placed at Synamedia with a great package of 6.5 LPA. Koushik and his family were super happy, and he was not able to believe that he cracked the interview and got placed. His family and kodnest were very, incredibly proud to see him successful.

1. What is python? Python is a high-level, interpreted, interactive and object-oriented scripting language. Python is designed to be highly readable. It uses English keywords… 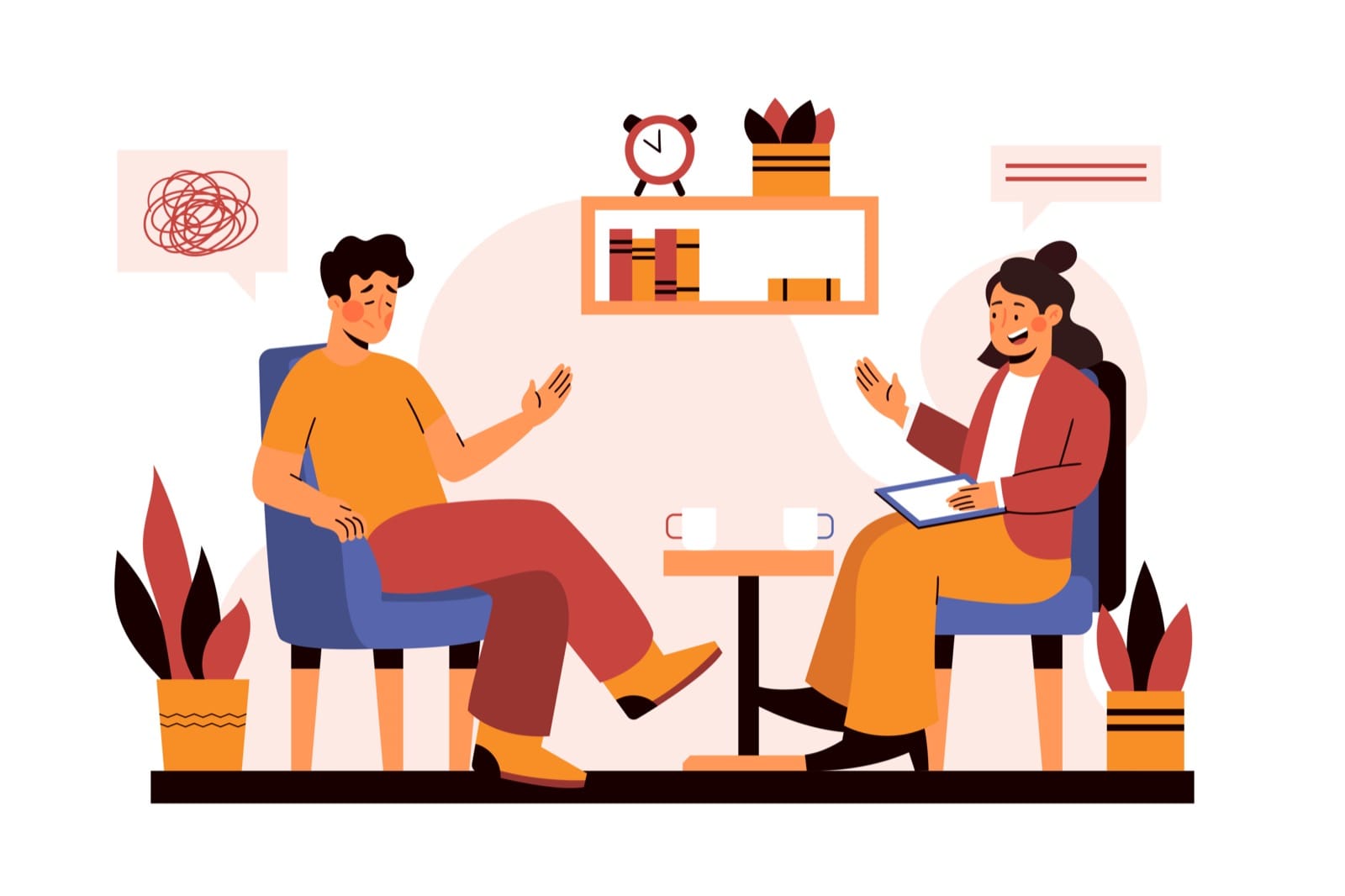